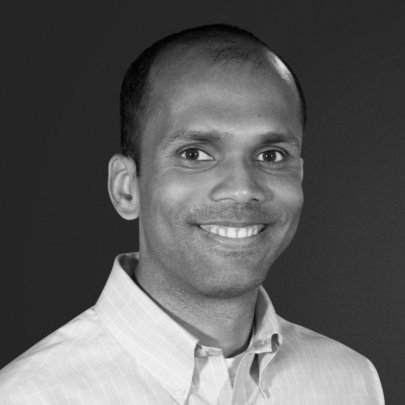 Gokul Rajaram currently serves on the executive team at DoorDash, where he leads Caviar, a premium food ordering service. Prior to DoorDash, he worked at Square, where he led several product development teams and served on Square’s executive team. Prior to Square, he served as Product Director of Ads at Facebook, where he helped Facebook transition its advertising business to become mobile-first. Earlier in his career, Rajaram served as a Product Management Director for Google AdSense, where he helped launch the product and grow it into a substantial portion of Google’s business. Rajaram holds a bachelor’s degree in Computer Science Engineering from the Indian Institute of Technology, Kanpur, where he was awarded the President of India's Gold Medal for being class valedictorian. He also holds an M.B.A. from The Massachusetts Institute of Technology and a Master of Computer Science from the University of Texas at Austin.