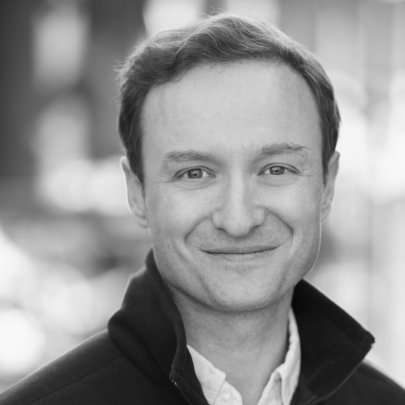 Tim Sims is the Senior Vice President of Inventory Partnerships at The Trade Desk, a global advertising technology company. Tim drives the company's strategy and execution in creating cutting-edge supply-side collaborations with partners all over the world and across multiple channels including video, audio, mobile, native and display. Tim has spearheaded The Trade Desk’s Connected TV (CTV) growth, which resulted in CTV spend on The Trade Desk’s platform increasing 535 percent from Q4 2016 to Q4 2017. Tim is also influential in driving The Trade Desk’s continued global growth, with a specific focus in the Asia Pacific market.

A recognized thought leader, Tim has been quoted and published in a variety of publications, including Adweek, ZDNet, VentureBeat and MediaPost. He has spoken at conferences including Cannes Lions, DMEXCO, AdvertisingWeek, IAB’s Programmatic Symposium, and Modern Marketing Summit as well as many partner leadership events.

Tim is an advertising technology veteran, having previously served as director of business development at OpenX, and director of media at Spot Runner.

Tim is a graduate of Vanderbilt University and lives and works in New York City.