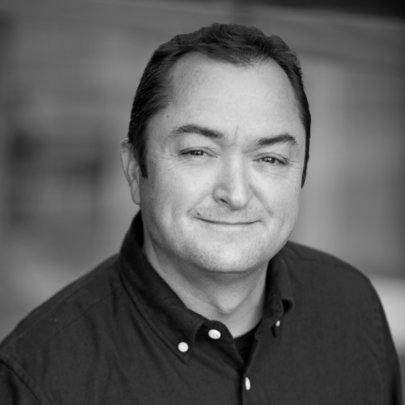 Matt Harty represents The Trade Desk as senior vice president of Asia Pacific. Harty has worked in online advertising in Asia since 1997, co-founding the first pan-Asian Ad Network, SpaceAsia Media, which was sold to CMGi in 2000.

Matt then co-founded Activ8, a Yield Management company (precursor to SSPs) as a JV with OutBlaze, handling global media sales for 400 websites including Mail.com and HelloKitty.

His next position was managing News Corp's .FOX Networks for APAC and MENA. From FOX, Matt moved to Omnicom's Accuen as the GM of the first APAC regional ATD. Before joining The Trade Desk, he ran the Audience Solutions business for Experian Asia.

Harty is based in Singapore.