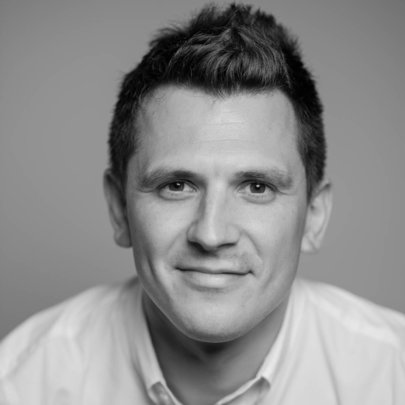 Henry joined The Trade Desk in 2018 as the General Manager of South East Asia. In his role, Henry is responsible for leading TTDs growth strategy in the region, leading key client and partner relationships and championing TTDs unique culture and values across the business.

Henry began his career in 2006 in London working for digital agency Latitude before heading down under in 2009 to join Mitchells Communication Group’s search engine marketing division, Columbus Search in Sydney.

In 2012, following the acquisition of Mitchells by Aegis (later Dentsu Aegis Network), Henry was appointed as Managing Director of Amnet ANZ, and grew the business to more than 60 employees across Sydney, Melbourne, Brisbane, Perth and Auckland. In 2016 Henry was appointed VP Global, Product Innovation, where he was tasked with accelerating Amnet’s product ambitions across TV and OOH.